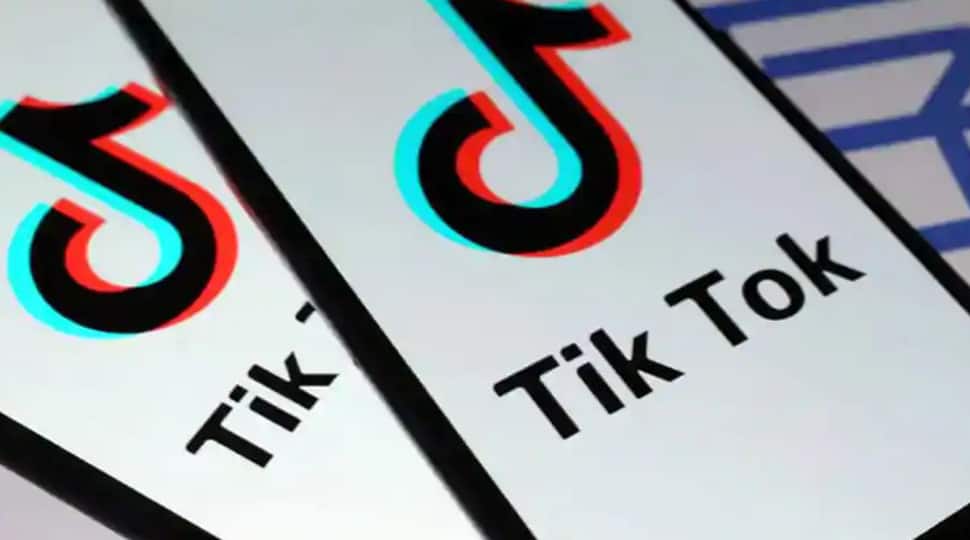 American technology giant Twitter reportedly had talks about an acquisition deal with Chinese video-sharing app TikTok. The Wall Street Journal reported that it remains to be seen whether Twitter would move ahead with its plan to acquire TikTok as it seems that any such deal would face serious obstacles.