Vertical videos have clearly taken over people’s imaginations and interest, so Twitter has decided that
it is going to focus on the same medium for videos on its platform.

The new feature is coming to Twitter on iOS. “Twitter’s updated immersive media viewer expands videos to full screen with a single click, allowing you to easily access the full, immersive viewing experience. To activate it, simply tap/click on a video in the Twitter app,” Twitter said in its blog post recently.

Instagram and TikTok have become popular with the vertical video format that allows users to scroll down to
watch the next video full screen. This trend has also been called as unlimited scrolling, because the videos
continue to show up as you scroll up on the screen.

Twitter users can tap on the back button or swipe back to head back to the main Twitter feed. Twitter is bringing the new video format to its Explore section and it will be part of the main tweet, which they can like, retweet and reply as well.

Twitter has primarily been about tweets but we are now seeing the platform pivot towards other features. Twitter also has its Blue subscription which is giving users an early taste of the much-awaited Edit tweet feature. Instagram is also moving away from stills to 9:16 format for its interface, which was tested and taken back after protests by users.

Vertical videos are in-thing, so it is hardly surprising to see Twitter jump into the arena, and with the screen format shifting from 16:9 to 9:16 these days, the Twitter feed will get more screen estate to give you videos, ala TikTok and Reels style. While iOS users are getting it now, we still don’t know when Twitter will bring this new video feature for Android users. 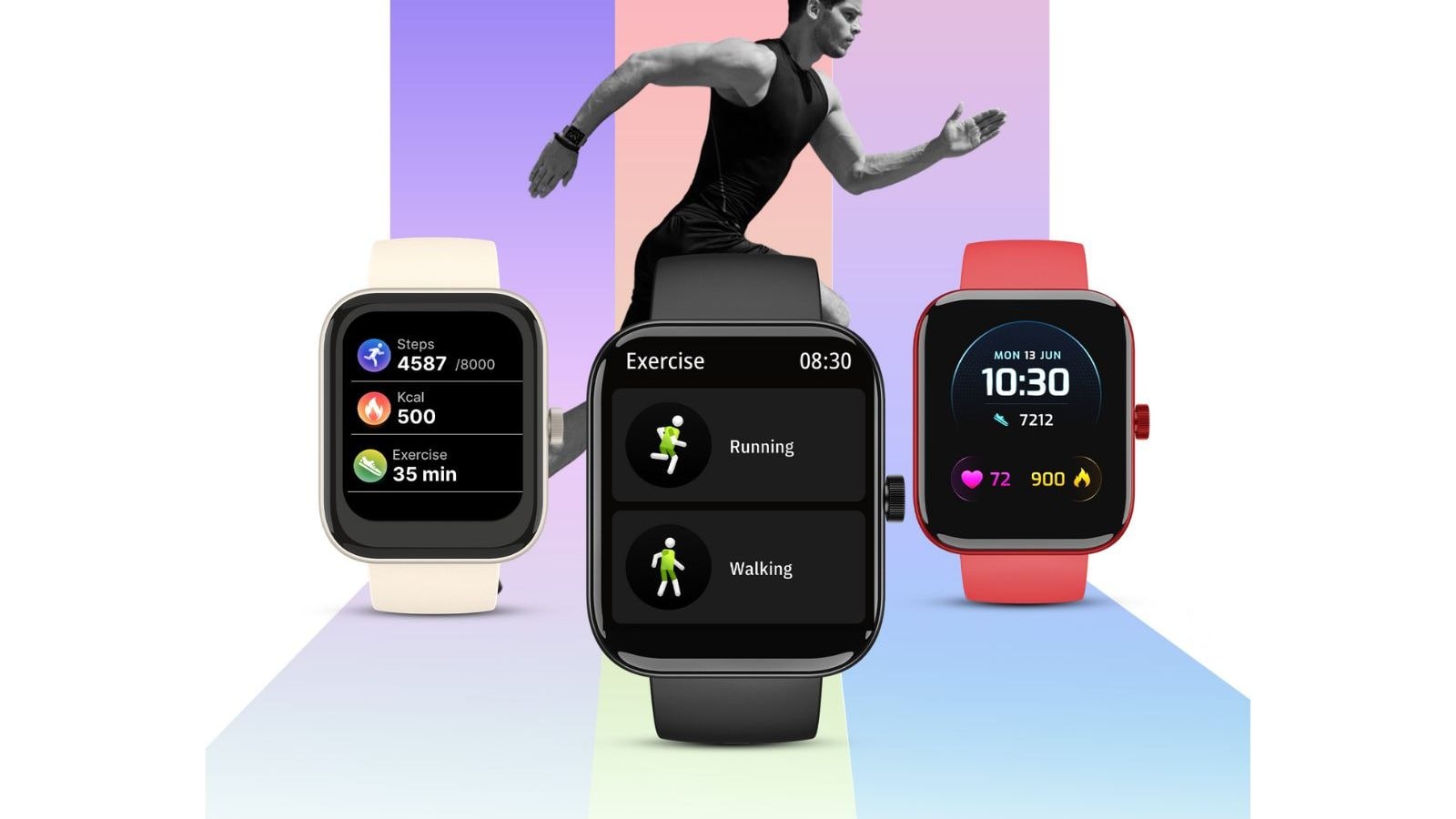 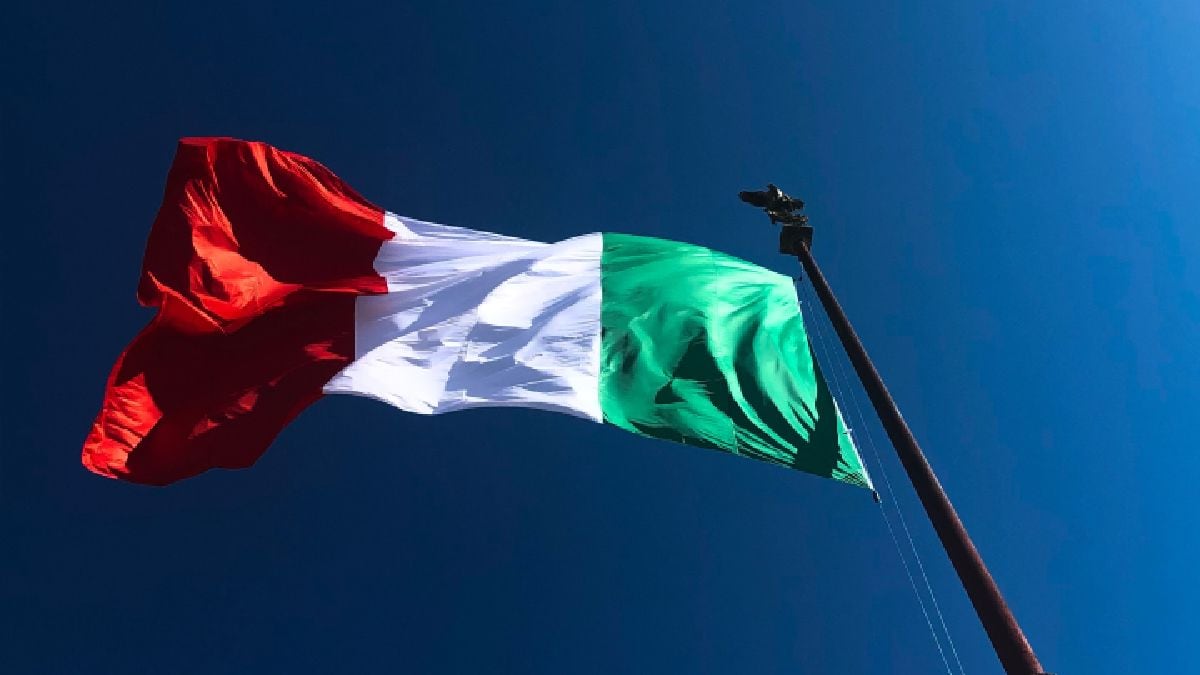 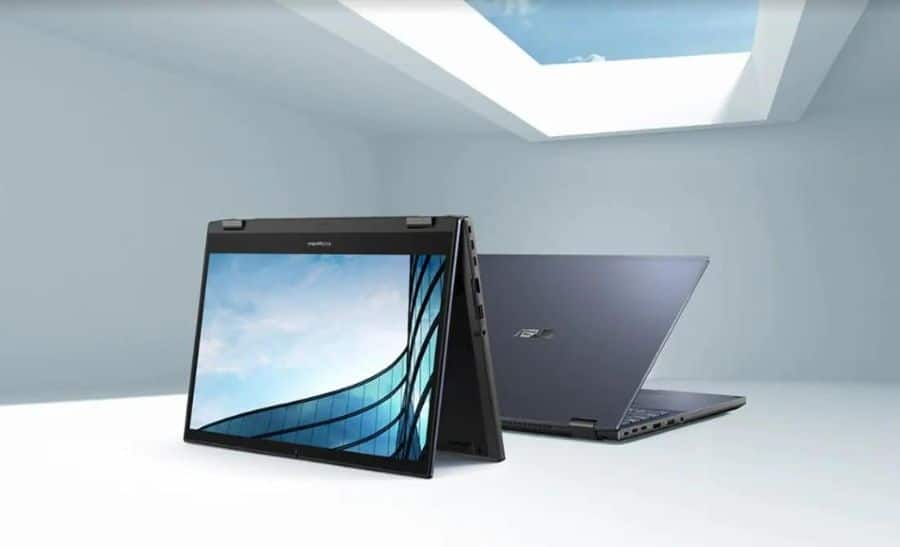