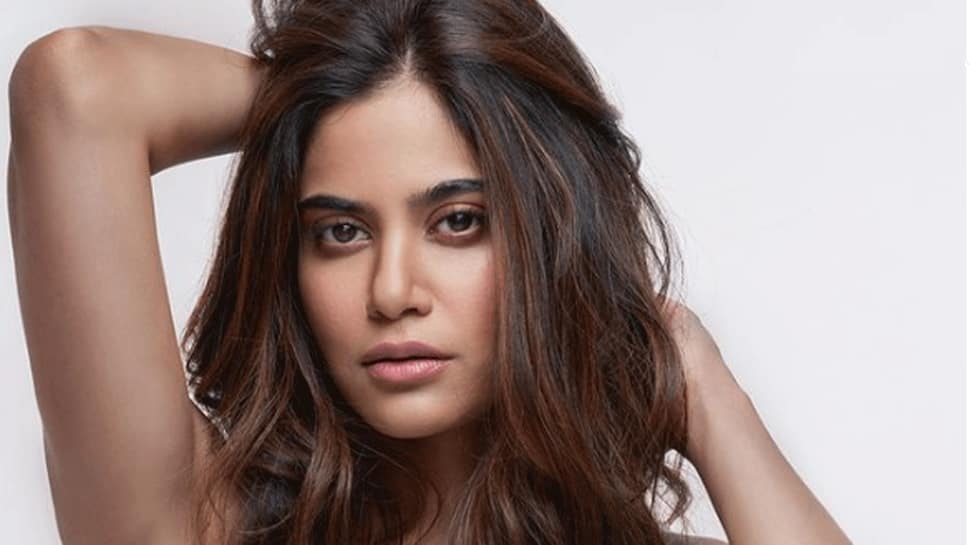 
In 1977, iconic playwright Vijay Tendulkar wrote a Marathi play, ‘Pahije Jatiche’ about widespread caste-based discrimination in academic circles and society at large and its theme does not seem dated even today.  Zee Theatre’s teleplay, ‘Typecaste,’ is the Hindi adaptation of the play and will soon be aired on Tata Play Theatre.

Actor Aaditi Pohankar who stars in the teleplay feels that Tendulkar’s writing unfailingly exposed societal fault lines. She says, “Typecaste’ reveals the prejudices that are still prevalent in society and it is unfortunate that we still read headlines about caste-based discrimination and oppression every day. Good art reflects society, and Tendulkar always held up a mirror to entrenched biases. This is an unsettling and yet important story that must be told again and again.”


Aaditi who has carved a niche for herself in the OTT space with success stories like ‘She’ and ‘Aashram’ continues to be passionate about theatre and says, “Zee Theatre is such a gift for actors like me because through teleplays like ‘Typecaste’, it enables us to stay in touch with literary masterpieces and the creative discipline that only a theatrical performance can instil in you.”


In the teleplay, Aaditi plays the love interest of the protagonist Mahipat Babruvahan (essayed by Shreyas Talpade) who becomes the first achiever from his community and village to complete his M.A. degree. Success, however, continues to evade him and he is not only fired from his current job despite being worthy of a raise but his new role as a professor puts his patience to test as he is constantly belittled and undermined.