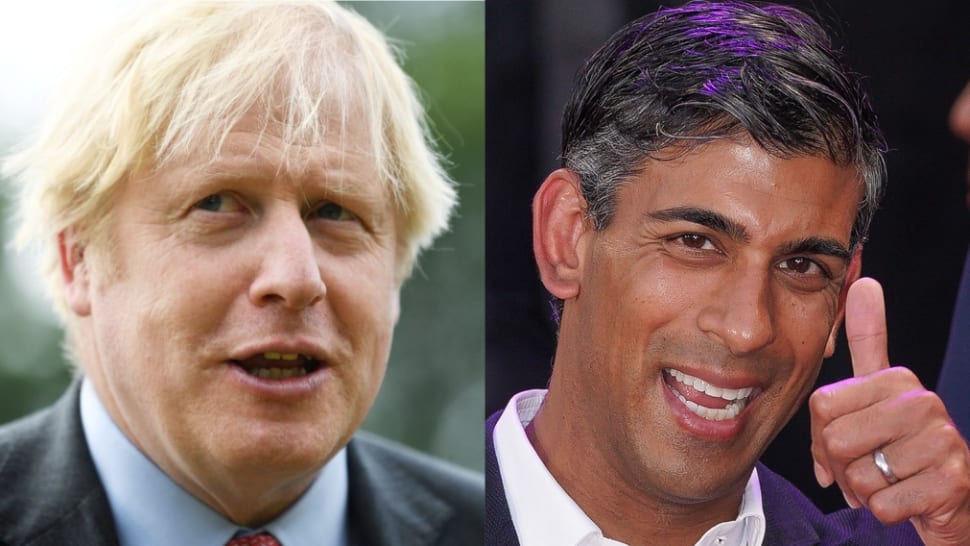 LONDON: Boris Johnson was fighting to get enough support to become Britain’s next prime minister on Sunday after prominent figures on the right-wing of the Conservative Party coalesced around the man once accused of betraying him, Rishi Sunak. Leading figures who previously backed Johnson, came out in support for former finance minister Sunak ahead of a first vote by Conservative lawmakers on Monday. Junior minister Steve Baker said on Sunday he would vote for Sunak because the country could not afford a return to the soap-opera that built up earlier this year before Johnson was forced out of office over a string of scandals.


Johnson is currently under investigation by parliament’s Privileges Committee to establish whether he lied to the House of Commons over parties held at Downing Street during the COVID-19 pandemic. Ministers found to have knowingly misled parliament are expected to resign.


“This isn’t the time for Boris’s style,” Baker told Sky News. “I’m afraid the trouble is because of the privileges vote, Boris would be a guaranteed disaster.”


Sunak, Johnson and Penny Mordaunt are trying to get the support of 100 lawmakers so they can enter a ballot on Monday to become the next prime minister and replace Liz Truss who was forced out after just six weeks in office.

Johnson was forced out of office in July when Sunak quit, triggering a wider rebellion that prompted Johnson’s ministers to resign en masse.


Baker said the country now needed a period of stability after Truss sparked turmoil in finance markets, and that meant not voting for Johnson again.


“What we can’t do is have him in as prime minister in circumstances where he’s bound to implode, taking down the whole government with him,” he said.


Mordaunt-backer Damian Green dismissed reports that she was struggling to meet the threshold, telling Sky News that she would not pull out.