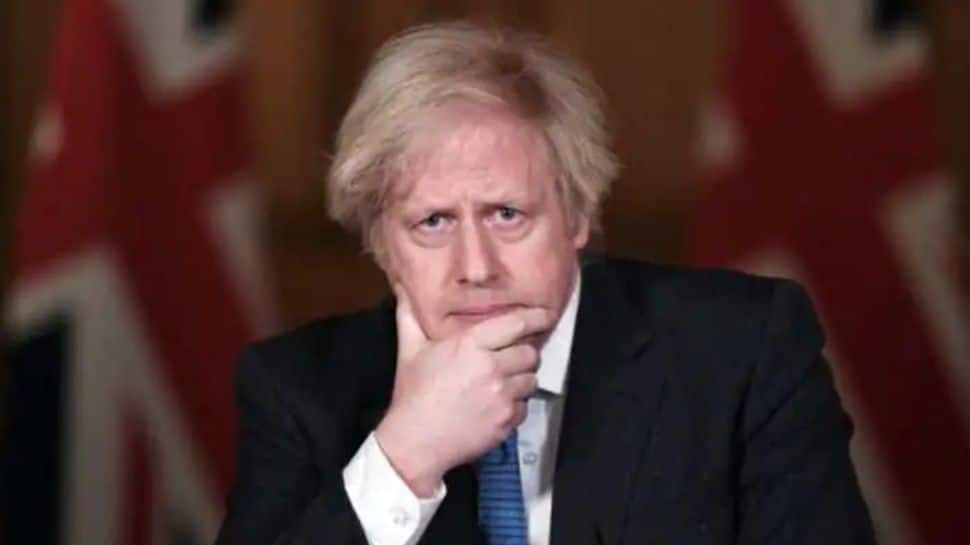 Former UK Prime Minister Boris Johnson was reportedly ‘booed’ by a few co-passengers on his flight from the Caribbean to the UK. A Sky News reporter who was on the same flight as Johnson reported the incident. While Johnson was ousted as the Prime Minister, he still hopes to win back the position after UK PM Liz Truss’ resignation. Boris was vacationing in the Dominican Republic with his family and was spotted returning home on a plane in the Economy section. He cut his vacation short to return to the UK. His flight was hugely tracked by people amid the buzz about Britain’s next leader. Johnson landed in Britain on Saturday morning.

Mark Stone, the Sky News reporter who was present on the flight said, “He boarded before everybody else, on his own with his wife and two children. There was a mixed reaction, he was behind a glass area, as we were waiting inside the gate, we saw him the other side of the glass, there were a few boos, a few people looking slightly bewildered.”

Stone further said, “I think there was an expectation of some of the holidaymakers here that he would be on the plane, but there was one or two boos, he wouldn’t have heard them because he was on the other side of the glass.” A photo of Johnson, on the plane, was also shared on Twitter.

After Liz Truss’ resignation, there has been political turmoil in the UK.


I recognise however that, given the situation, I cannot deliver the mandate on which I was elected by the Conservative Party.

I have therefore spoken to His Majesty The King to notify him that I am resigning as Leader of the Conservative Party.
— Liz Truss (@trussliz) October 20, 2022

While Rishi Sunak has reached the minimum threshold to enter the UK PM race, Boris Johson also intends to contest for the top post. Sunak and Johnson are however yet to officially declare their bids in the contest to succeed Liz Truss.