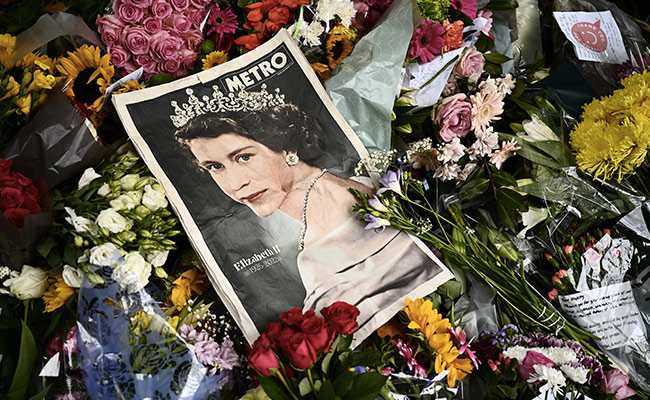 Britain will on September 18 hold a national moment of reflection – a one minute silence – Prime Minister Liz Truss’s spokesman said on Monday following the death of Queen Elizabeth last week.

The minute’s silence will be held at 8pm (1900 GMT) on Sunday, ahead of the late queen’s funeral on Monday.