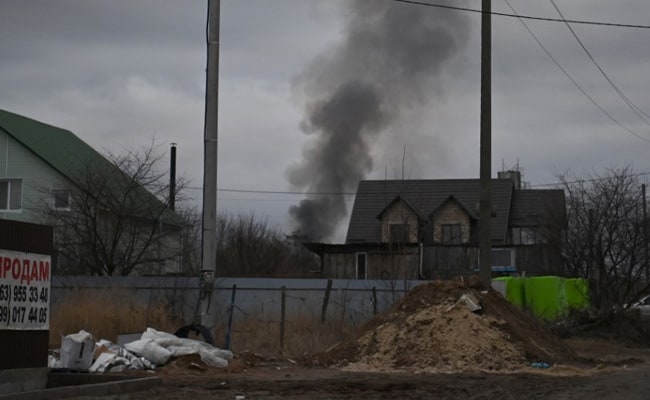 EU foreign policy chief said that it has agreed to place Putin on sanctions list after Ukraine invasion.

“Let me flag that the only leaders in the world that are sanctioned by the European Union are Assad from Syria, Lukashenko from Belarus and now Putin from Russia,” Borrell told a news conference after a meeting of EU foreign ministers to settle details of the bloc’s sanctions.