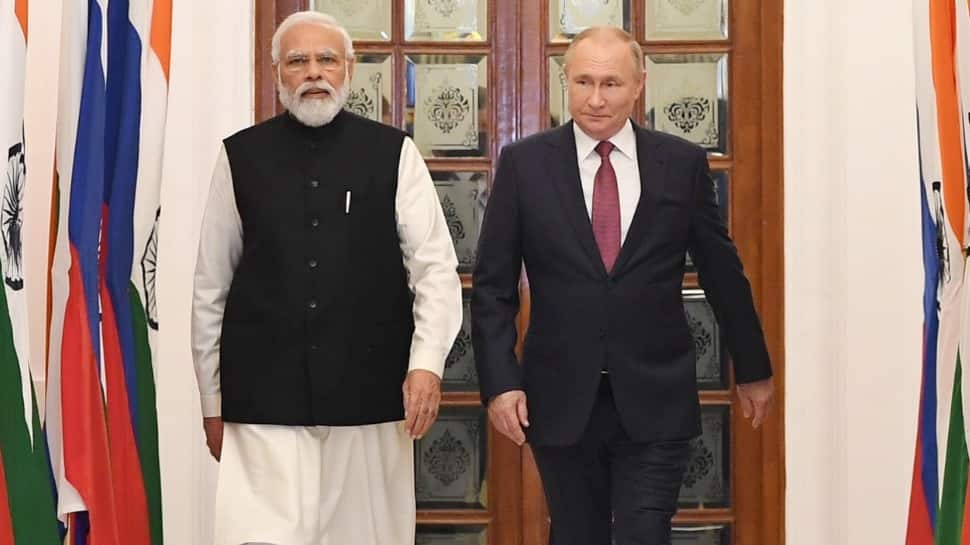 Prime Minister Modi and President Putin have spoken twice since Russia invaded Ukraine on February 24. During his first conversation on February 24, PM Modi had appealed for cessation of violence and return to the path of diplomatic negotiations.

While the safety of Indian nationals has been the top focus of the talks, PM Modi, during the talks, has also emphasized “honest and sincere dialogue”.

“We have to take into account that India is one of the largest consumers of Ukrainian agriculture products and if this war continues, it will be difficult for us to seed new harvest and then to collect. In terms of global food security and Indian food security, it is in the best interest to stop this war,” he highlighted.

India imports a huge quantity of sunflower oil from the eastern European country, which is expected to take a beating amid the ongoing escalations.

ALSO READ | Wheat price surges 55% amid Russia-Ukraine war, here’s how it will affect the world

“Ordinary Indians can put pressure on the Russian embassy in India to demand from them, again to stop the war. Ukraine does not need this war,” Kuleba added.

Asked about the evacuation of citizens of several countries, he said, “To facilitate the withdrawal of the foreign students from Kharkiv, Sumy, Ukraine arranged some trains, we also set up a hotline that foreign students can address. We work closely with relevant embassies and coordinate our efforts with them.”

He also called on the governments of India, China, Nigeria and whose students are in Sumy and Kharkiv, to the stop fire by reaching out to Moscow.

Dismissing Russian claims of students being kept hostage, he said, “They try to win the sympathy of the countries I mentioned by accusing Ukraine keeping foreign students as hostages of violating their rights, decimating them, but I would like to say one thing again, for 30 years Ukraine was home for your students and it continues to home for them, even under fire of Russia.”