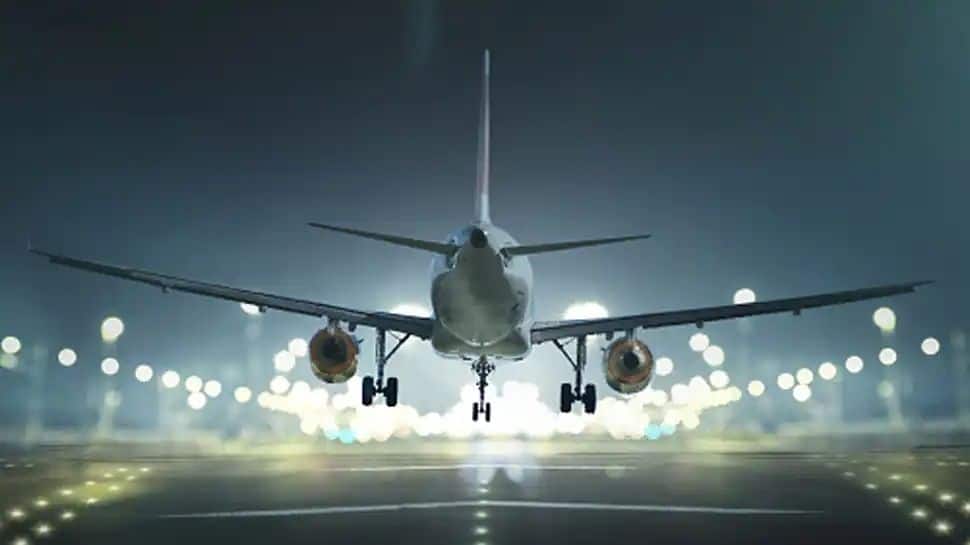 Paris:  Following the footsteps of many other European countries, France is closing its airspace to all Russian aircraft as the West builds pressure on Russian President Vladimir Putin for ordering an invasion of Ukraine.

To the Russian invasion of Ukraine, Europe responds with total unity, Transport Minister Jean-Baptiste Djebbari tweeted Sunday. Separately, Air France announced that it was suspending flights to and from Russia for safety reasons “until further notice.” Earlier, German airline Lufthansa cancelled all upcoming flights to Russia and announced that “flights that are in Russian airspace” would “leave it again shortly”.

France is shutting its airspace to all Russian aircraft and airlines from this evening on. To the Russian invasion of Ukraine, Europe responds with total unity.

On Sunday, Russia’s Federal Agency for Air Transport said the “unfriendly decisions of the aviation authorities of Latvia, Lithuania, Slovenia and Estonia” had meant Russia would be introducing its own flight restrictions on those countries, the report said.

Here’s a list of 17 nations that have banned Russian flights from their airspace:

Germany also joined the European Commission, France, Italy, the UK, Canada, and the US on Saturday in announcing a new round of sanctions against Russia, revealing that “selected Russian banks” would be “removed from the SWIFT messaging system”, the RT report said.

The Russian invasion of Ukraine is a unilateral attempt to change the status quo and the act shakes the foundation of the international order. It’s an outright violation of international law and we strongly denounce the act, Kishida said.