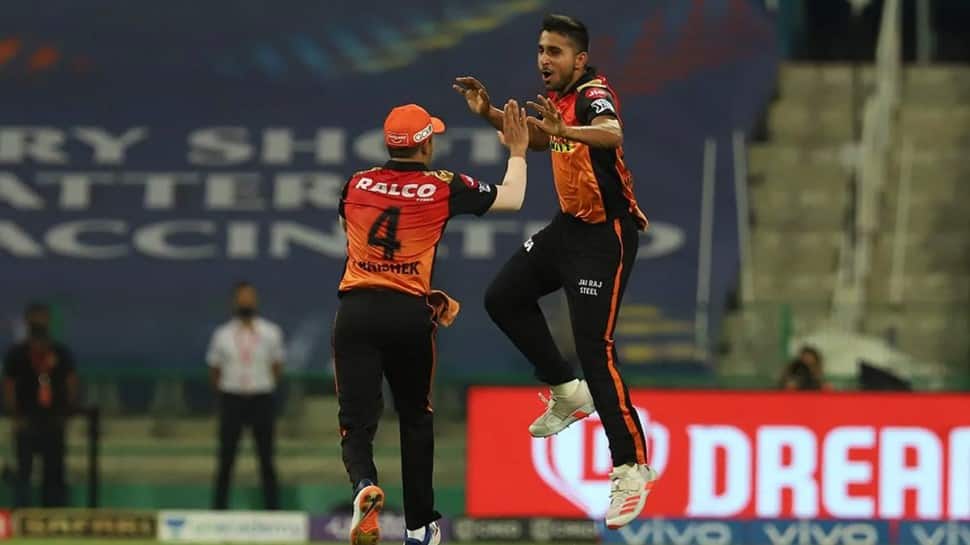 Jammu & Kashmir tearaway Umran Malik was selected for the first time to represent India at any level – picked in the India ‘A’ squad announced on Tuesday (November 9) for the tour of South Africa beginning from November 23. Umran shot into the limelight after impressing everyone with his sheer pace at the Indian Premier League (IPL) 2021 for the Sunrisers Hyderabad.

Umran’s father, who is a fruit vendor in Jammu, got emotional on his son’s selection to the India ‘A’ side and hoped that the paceman would make ‘country proud’ with his performances.

“I want to congratulate the people of Jammu & Kashmir and the country on selection of Umran Malik in the India A squad for South Africa tour. I wish he plays well and make the country proud,” Umran’s father Abdul Rashid Malik was quoted as saying by news agency ANI.

The BCCI’s senior selection committee picked the 14-member squad for the tour which will have three four-day matches. All the three matches will be played in Bloemfontein. The 21-year-old Umran, a right-arm pacer, has played just one List A and eight T20 matches so far in his nascent career. He has not played any red-ball game.

The player from Jammu got everyone excited with his raw pace during the IPL in UAE last month. He had clocked 152.95 kph – the fastest of the tournament – during Sunrisers Hyderabad’s game against Royal Challengers Bangalore, whose captain Virat Kohli was left impressed.

The youngster has risen through the ranks despite humble beginnings. His father owns a small fruit shop in Jammu’s Gujjar Nagar area. On his T20 debut, he picked up 3/24 against Railways which included the wicket of former India player Karn Sharma, who was beaten for sheer pace.

He has taken six wickets in four games in the ongoing Syed Mushtaq Ali T20 championships though J&K finished last in Group C.