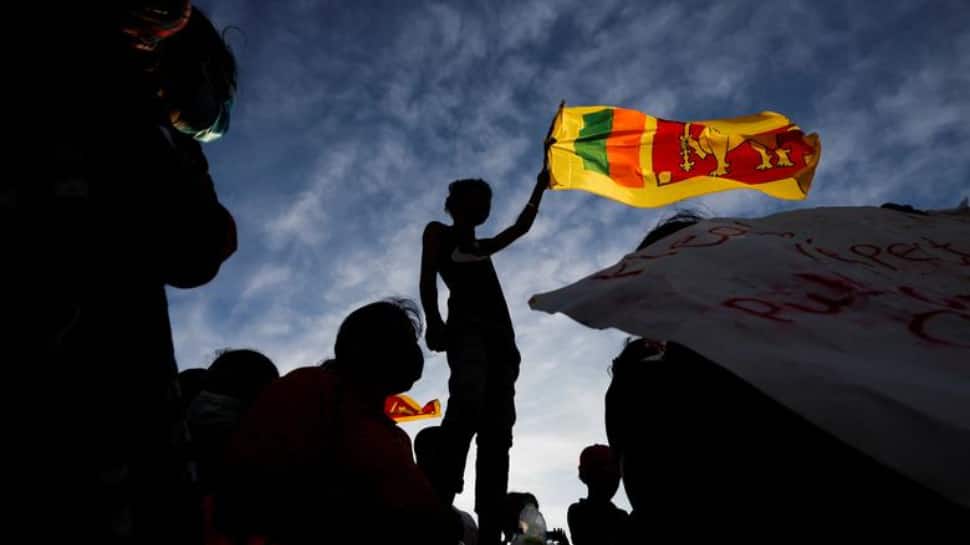 Geneva/Colombo: Sri Lanka is at a critical juncture in its political life, a UN report has said, noting that “impunity” for the past and present human rights abuses, economic crimes and corruption were the underlying causes for the collapse of the island nation’s economy. The UN report, released on Tuesday, also suggested fundamental changes to address the current challenges and avoid the repetition of the human rights violations of the past.


Interestingly, it comes ahead of the 51st session of the UN Human Rights Council Session, to be held in Geneva from September 12 to October 7, where a resolution on Sri Lanka is expected to be tabled. This is also the first time that the top UN body has linked the economic crisis with Sri Lanka’s gross human rights violations.


“For sustainable improvement to take place, it is vital to recognise and assist Sri Lanka to address the underlying factors, which have contributed to this crisis, including embedded impunity for past and present human rights abuses, economic crimes and endemic corruption,” the report said.


The broad-based demands by Sri Lankans from all communities for accountability and democratic reforms presented “an important starting point for a new and common vision for the future,” it said.


“Fundamental changes will be required to address the current challenges and to avoid repetition of the human rights violations of the past,” the report said.

The UN report calls on the Ranil Wickremesinghe-led government to immediately end the reliance on draconian security laws and crackdowns on peaceful protest, reverse the drift towards militarisation and show renewed commitment to, and deliver on, security sector reform and ending impunity. In July, Wickremesinghe imposed a state of emergency after his predecessor Gotabaya Rajapaksa fled the country and resigned from his post following massive anti-government protests over the government’s mishandling of the economy.


While the security forces recently showed considerable restraint in response to mass protests, the Sri Lankan government has since taken a harder line approach, arresting some student leaders under the Prevention of Terrorism Act (PTA) and violently suppressing peaceful protests, the report noted.


Enacted in 1979, the PTA allows authorities to make warrantless arrests and searches if a person is suspected of involvement in a “terrorist activity.” A heavily militarised environment and culture of surveillance also continue in the north and east of the country, the report said.

Expressing concern about the lack of progress to establish the truth about the Easter Sunday bombings in 2019, the report also calls for a follow-up independent and transparent investigation, with international assistance and the full participation of victims and their representatives, to pursue further lines of inquiry.


Nine suicide bombers belonging to local Islamist extremist group National Thawheed Jamaat linked to ISIS had carried out a series of blasts that tore through three churches and as many luxury hotels in Sri Lanka, killing 258 people, including 11 Indians, and injuring over 500 on the Easter Sunday on April 21, 2019.


No effective judiciary in Sri Lanka

“The Sri Lankan State, including through successive governments, has consistently failed to pursue an effective transitional justice process to hold perpetrators of gross human rights violations and abuses accountable and uphold victims’ rights to truth, justice and reparations,” the report said. “Rather, they have created political obstacles to accountability, and actively promoted and incorporated some military officials credibly implicated in alleged war crimes into the highest levels of government,” it added. Additionally, the report urges the Sri Lankan government to explore further measures targeting those who are credibly alleged to have been responsible for gross violations and abuses of international human rights law or serious violations of international humanitarian law.


The UN rights body, since 2013, has adopted resolutions calling for rights accountability for war crimes blamed both on the government troops and the LTTE group that ran a violent campaign to create a separate state for the Tamil minority in the north and east regions.


Then-president Mahinda Rajapaksa, the elder brother of Gotabaya, on May 18, 2009, declared the end of the 26-year war in which over 1,00,000 people were killed and millions of Sri Lankans, mainly minority Tamils, displaced as refugees inside the country and abroad.

Another resolution initiated in 2015, co-sponsored by Sri Lanka, called upon the country to establish a credible judicial process with the participation of Commonwealth and other foreign judges, defence lawyers, and authorised prosecutors and investigators.


Sri Lanka, however, consistently opposed the idea. In a 2021 resolution, the UN rights body rejected the domestic mechanism proposed by the then Gotabaya Rajapaksa government. The 2021 resolution was adopted with 22 votes for and 11 siding with Sri Lanka, including China. 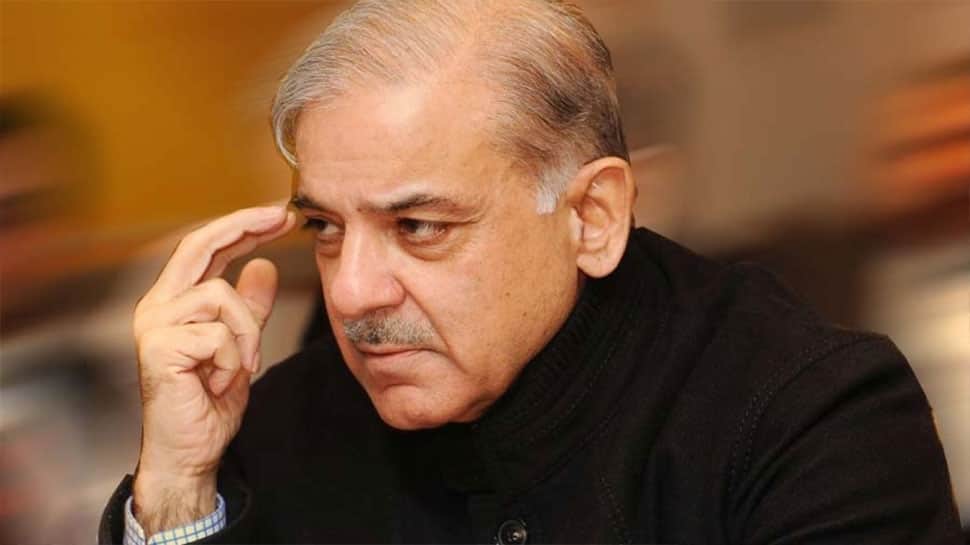