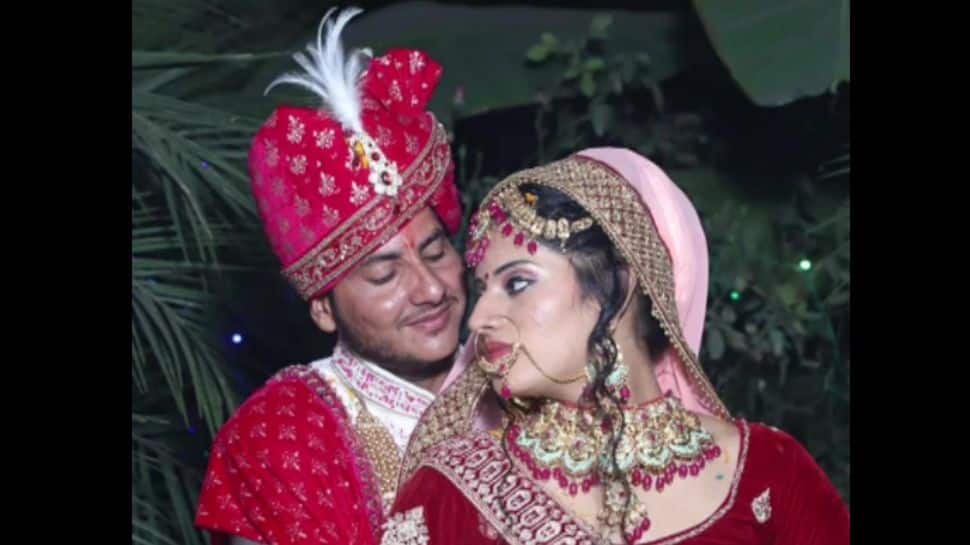 In a romantic tale full of twists but a happy ending, a Rajasthan woman changed her gender to marry another woman who she had been dating for a few years. Now known as Aarav Kuntal, the teacher married his student Kalpana recently. Their marriage although unconventional was wholeheartedly accepted by their parents.

How their love story started

Aarav who was previously known as Meera used to teach Kabaddi in the government school where Kalpana used to study as per media reports. In 2016, a friendship blossomed between Meera (Aarav) and Kalpana. They remained close friends for 2 years. Later, in 2018, Meera (Aarav) proposed to Kalpana for marriage to which she readily agreed. However, they faced one issue – their parents would not agree to two women getting married. So, Meera thought that it would be a good idea for her to change her gender to a male.

“I always wished to undergo surgery to change my gender. I had my first surgery in December 2019,” says Aarav Kuntal, teacher who changed his gender pic.twitter.com/S70JGrprwr
— ANI MP/CG/Rajasthan (@ANI_MP_CG_RJ) November 8, 2022


In an interview, Meera told Dainik Bhaskar that since childhood she always felt like a boy. So the decision felt like the natural next step. Meera got her gender changed through a series of surgeries starting in 2019 with her final surgery in 2021.