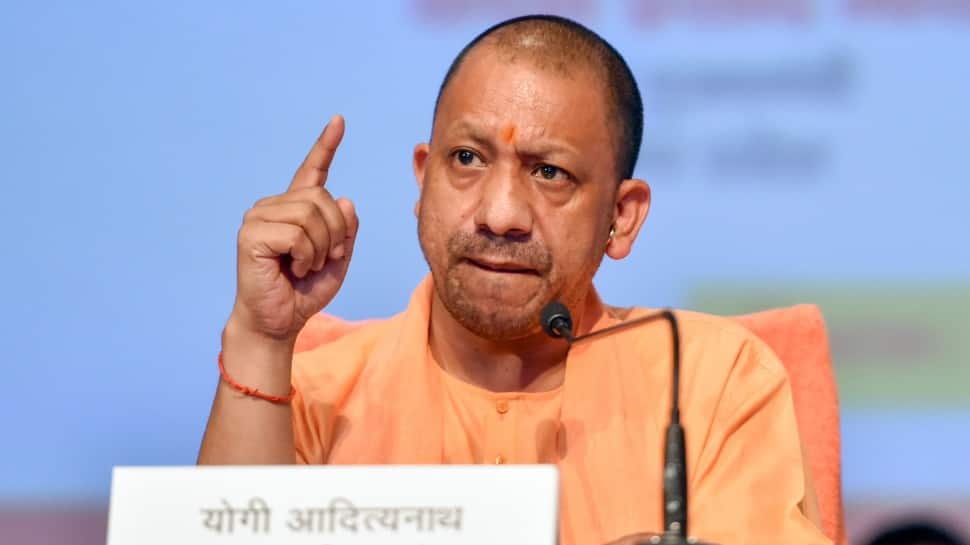 The list was released during a press conference by Union Minister Dharmendra Pradhan and BJP National General Secretary Arun Singh at party headquarters in New Delhi.

The BJP released the list of 57 candidates for the first phase, 48 for the second phase and 105 for the third phase.

The BJP, notably, has recently suffered a setback after as many as seven leaders including cabinet minister Swami Prasad Maurya deserted the party. Maurya along with his former cabinet colleague Dharam Singh Saini and five other BJP MLA had joined the Samajwadi Party on Friday.

Prime Minister Narendra Modi will interact with BJP members from Uttar Pradesh’s Varanasi on January 18. It is likely to be a virtual interaction.

This will be the Prime Minister’s first political programme involving party workers after the Election Commission announced the schedule for the elections to five state assemblies, including Uttar Pradesh.

The counting of votes will take place on March 10.

Earlier in the 2017 Assembly elections, the BJP had won 312 Assembly seats and had secured a 39.67 per cent vote share. The SP had bagged 47 seats, while the Bahujan Samaj Party (BSP) won 19 and Congress had managed to win seven seats.