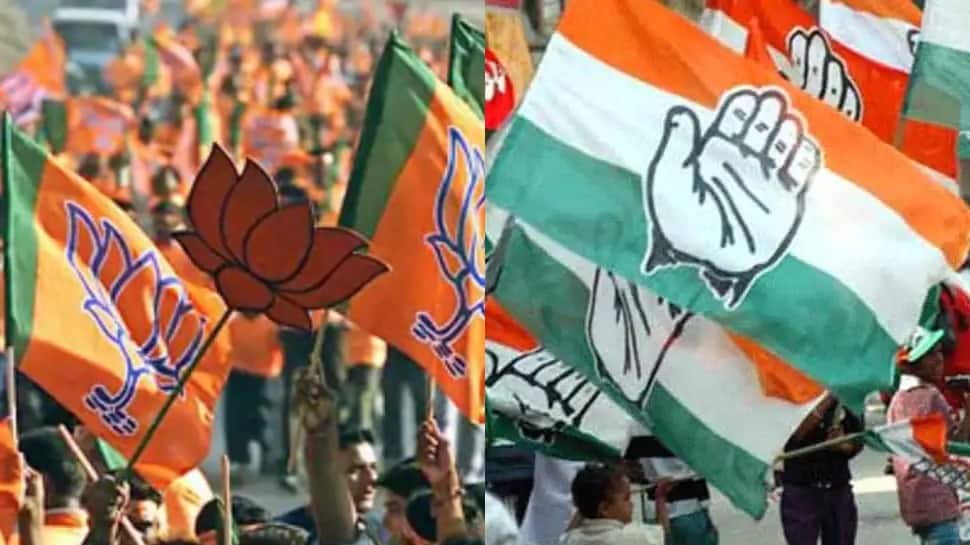 Noida: Among the candidates in the fray in the Uttar Pradesh assembly elections’ second phase, 114 are educated up to Class 8 while 12 have declared themselves to be “illiterate”, according to an analysis report.

There are also 102 ‘post graduate’ candidates and six with PhD in the fray, stated the report by polls reforms advocacy groups Uttar Pradesh Election Watch and Association for Democratic Reforms (ADR).

ALSO READ | UP Assembly elections phase 2: Key candidates whose fate will be decided on Feb 14

The report is based on the analysis of self-sworn affidavits of 584 candidates out of 586 who are contesting the second phase elections, it stated.

Affidavits of two candidates could not be analysed because they were either badly scanned or incomplete, the report said.

There are 108 ‘graduate’ candidates, 89 ‘graduate professionals’, 102 ‘post graduate’, six ‘doctorate’, five ‘diploma’ holders in the fray while two contestants have not presented their education details, it noted.

The elections in Uttar Pradesh are being held in seven phases. Election results will be announced on March 10.