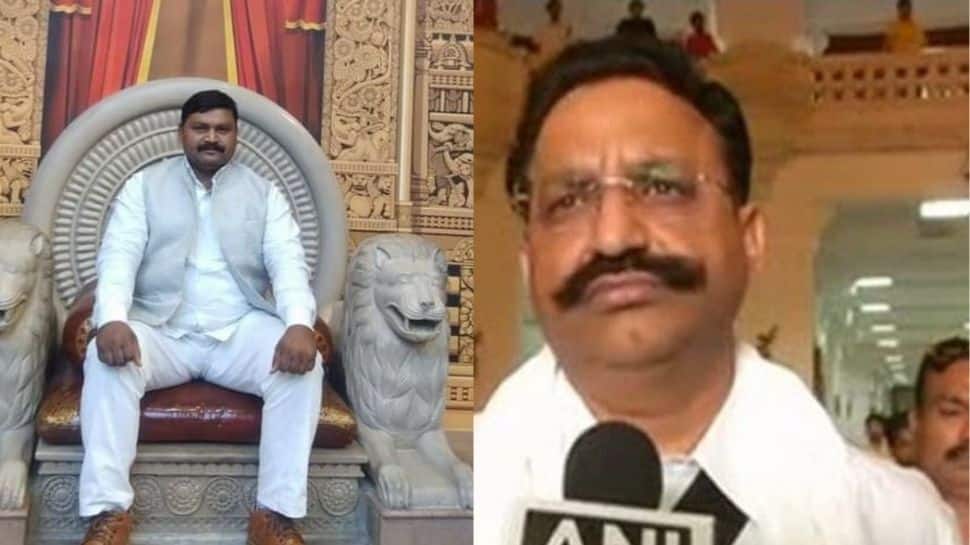 Lucknow: The BSP released a list of 47 candidates on Sunday for the seventh phase of the ongoing Uttar Pradesh Assembly polls.

The Bahujan Samaj Party (BSP) has attempted to strike a fine caste balance in its list of candidates.

The Mayawati-led party has fielded its state president Bhim Rajbhar against mafia-turned-politician Mukhtar Ansari, who is presently lodged in the Banda jail, from Mau.

Five-time MLA Ansari won the 2017 Assembly election from Mau on a BSP ticket.

The BSP had won four seats in Azamgarh district five years ago but this time, it has re-nominated only Azad Arimardan from the Lalganj reserved seat.

Sukhdev Rajbhar, who won from the Didarganj constituency in Azamgarh in 2017, died last year, while Shah Alam alias Guddu Jamali, who won from Mubarakpur, quit the party subsequently. Vandana Singh, who won the 2017 polls on a BSP ticket from Sagadi, is in the fray from the BJP this time.

The BSP has fielded Shankar Yadav from Sagadi, Abdusalam from Mubarakpur and Bhupendra Singh alias Munna from Didarganj.

Polling is scheduled to be held in 54 Assembly constituencies in nine districts of Uttar Pradesh in the seventh phase of the ongoing election on March 7.