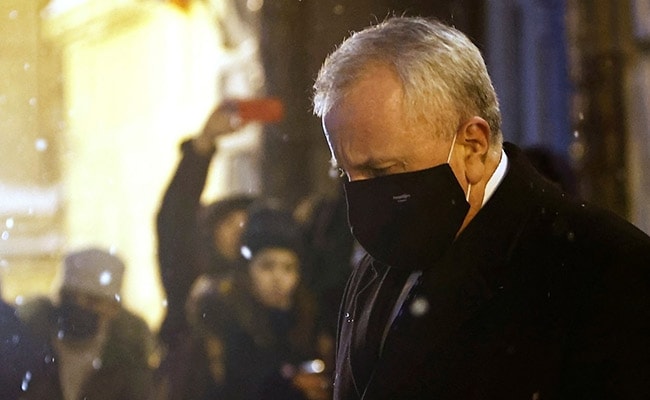 Mikhail Gorbachev was the last President of the Soviet Union. (File)

US Ambassador to Russia John Sullivan will attend the funeral of the last Soviet leader Mikhail Gorbachev in Moscow on Saturday, a State Department spokesperson said on Friday.

Mikhail Gorbachev, who ended the Cold War without bloodshed but failed to prevent the collapse of the Soviet Union, died on Tuesday aged 91 at a Moscow hospital.