New York Governor Kathy Hochul has declared a state of emergency after poliovirus was found in sewage samples collected in the city.

A state of emergency has been declared in New York in the wake of a reemergence of polio cases. New York Governor Kathy Hochul issued an emergency order to beef up the state’s polio vaccination efforts.

The state was alerted against polio cases after sewage samples in New York City tested positive for poliovirus.

Poliovirus can cause paralysis and could potentially be fatal, resulting in death in certain cases. It largely affects children and can only be cured with the help of a vaccine.

Though only one case has been reported so far, the state does not want a lackadaisical approach as it was the first in the country in nearly a decade.

The state began monitoring wastewater for poliovirus after an unvaccinated citizen contracted the virus in July and suffered paralysis. It was the first registered case of polio in nine years, reported Reuters.

“On polio, we simply cannot roll the dice,” Health Commissioner Mary Bassett said. “If you or your child are unvaccinated or not up to date with vaccinations, the risk of paralytic disease is real. I urge New Yorkers to not accept any risk at all,” Bloomberg reported.

The US, by and large, eradicated polio by 1979 and was declared polio-free. The emergency will reportedly be lifted on October 9 as the authorities seek to administer a vaccine to nearly 90% of the population, reported the BBC.

(With inputs from BBC, Reuters, and Bloomberg) 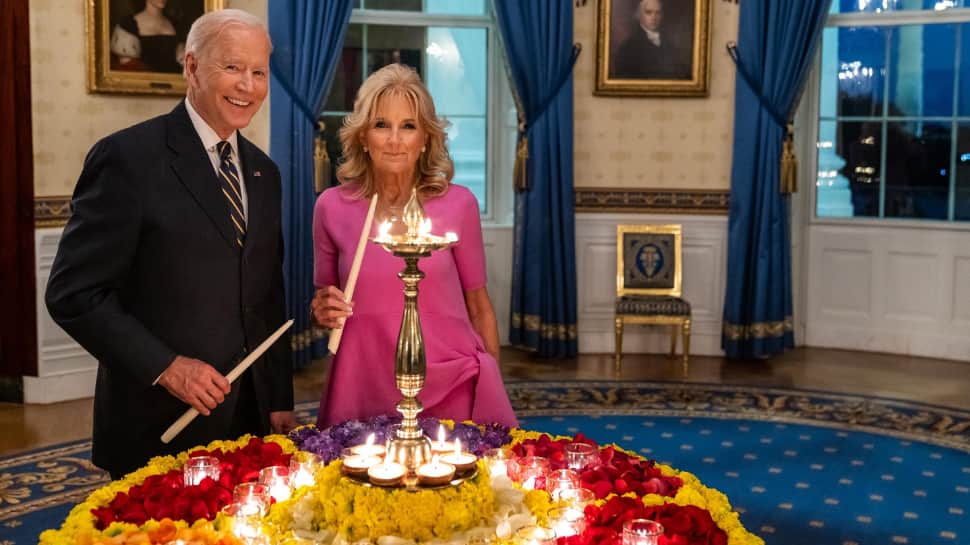