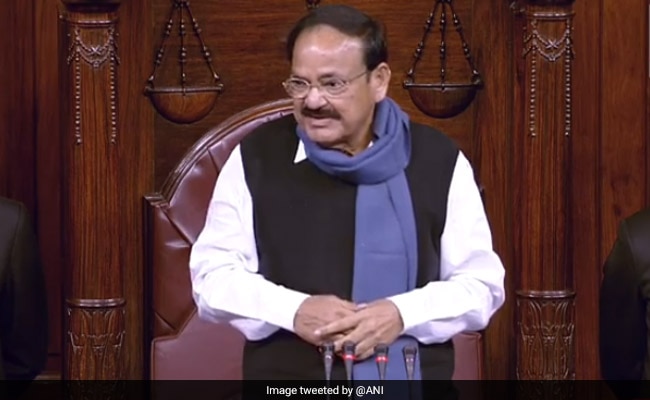 First time MPs Sasmit Patra and L Hanumanthaiah are among the many six parliamentarians nominated by Rajya Sabha Chairman M Venkaiah Naidu for the panel of vice-chairman of the home.

Bhubaneswar Kalita and Surendra Singh Nagar from the Bharatiya Janata Get together (BJP), L Hanumanthaiah from the Congress, Vandana Chavan from the Nationalist Congress Get together (NCP), Sukhendu Sekhar Ray from the Trinamool Congress (TMC) and Sasmit Patra from the Biju Janata Dal (BJD) are the MPs nominated by Naidu for the panel.

The chairman of the Rajya Sabha nominates six MPs from amongst the members of the Home for the panel of vice-chairmen.

Within the absence of the chairman and the deputy chairman, one in all them presides over the Home.

Whereas nominating members to the panel, the chairman normally provides consideration to the power of assorted events in the home and may seek the advice of their leaders.

At current there isn’t any deputy chairman following the retirement of Janta Dal-United MP Harivansh. The brand new deputy chairman might be elected from among the many members.

Nonetheless, as Harivansh was re-elected to the home, he’s anticipated to be nominated because the NDA candidate for the put up once more.