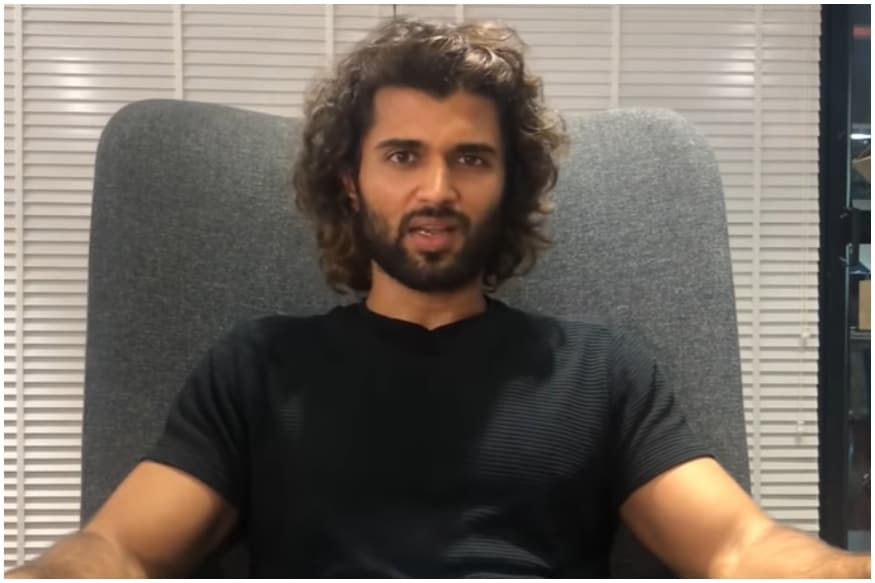 Prithviraj Sukumaran-directed Malayalam film Lucifer is being remade in Telugu with Chiranjeevi in the lead role. The original film starred Mohanlal in the lead, with Manju Warrier playing his sister, while Vivek Oberoi played the main antagonist.

Prithviraj and Tovino Thomas had extended cameos in the film. It is being said that for the Telugu version, Vijay Deverakonda is being considered for Tovino Thomas’ part, reported Pinkvilla.

Lucifer’s Telugu remake will be directed by Saaho fame Sujeeth Reddy. Ram Charan will be producing it. The film will start rolling early next year. The Malayalam version emerged as one of the biggest hits in that industry.

A recent report said that Ram Charan has been in talks with Vijay to play Thomas’ role in the Tollywood version. Earlier, reports stating that Suhasini Mani Ratnam will be seen in Manju Warrier’s role.

Ram Charan himself could have played a role in the Telugu remake, but he has already agreed to essay a guest role in his father’s current film titled ‘Acharya’, being directed by Siva Koratala.

It is also being said that Rana Daggubati has been approached to play Prithviraj’s role. According to media reports, Bollywood music directors Ajay-Atul will score the music. However, no official announcement has been made yet.