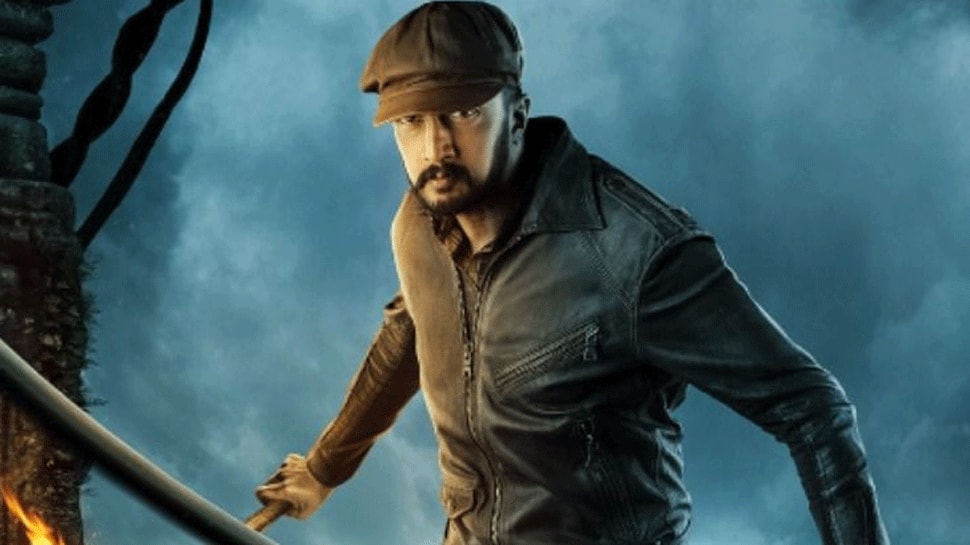 MUMBAI: Sandalwood star Kichcha Sudeepa’s ‘Vikrant Rona’ hit the screens on Thursday (July 28) and the excitement among the fans over the next big film from down South can be easily felt. From its songs to action sequences, the superhero movie set in a fantasy land has been creating the right buzz.


The much-awaited fantasy adventure drama has been put out for its final verdict and cinegoers are sharing their feedback on social media. Apart from Sudeep, the Kannada actioner stars Ravishankar Gowda, Nirup Bhandari, Madhusudan Rao, Neetha Ashok, and Jacqueline Fernandez in key roles.


Vikrant Rona lives upto the expectations….. VFX is top notch 3d detailing is of Hollywood level standards… Maintains the suspense throughout the end and the theme is maintained the same throughout the movie ….. The next big thing in KFI ….@KicchaSudeep pic.twitter.com/XQVvd96MLa
— Alok Lallu Rocky (@LalluAlok) July 28, 2022

Thank you my brother @Riteishd for urr unconditional luv and support, alwayssss ..

KGF is not one time wonder for KFI

Film is too dark and you might not enjoy or disconnect from the film if theater is bad.


‘Vikrant Rona’ is presented by Salman Khan Films, Zee Studios and Kichcha Creations in North India. The film, produced by Jack Manjunath under his production Shalini Artss, is co-produced by Alankar Pandian of Invenio Origins the film. It has been distributed in North India by PVR Pictures. The film released worldwide on July 28 in 3D.