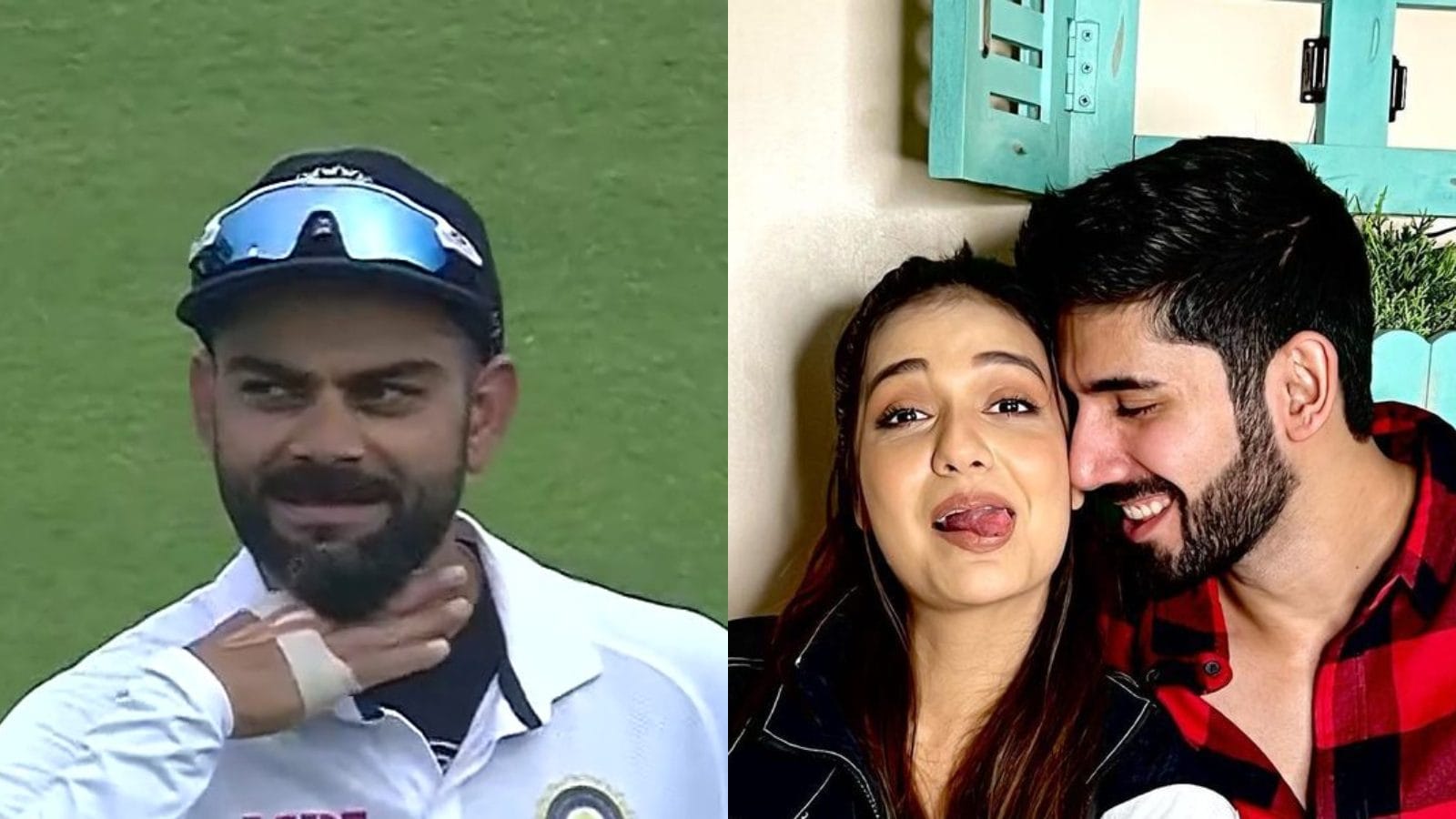 On Sunday, Virat Kohli was seen as part of the Indian cricket team playing a Test match against Sri Lanka. The match was well into its third day when Kohli suddenly mimicked the iconic Pushpa gesture. As seen in the movie, Kohli was seen copying Allu Arjun’s hand gesture – rubbing her chin with the back of his hands – in an attempt to entertain the crowd watching the match. It came as no surprise that the moment went viral.

Divya Agarwal and Varun Sood have broken up. The actress, who won Bigg Boss OTT last year, took to Instagram and announced that the couple has separated and added that she ‘is on (her) own in this life.” While the actress did not delve into the details behind the reason for their break up, she said that she doesn’t want to blame anyone for anything.

Read her full note here: Divya Agarwal Announces Her Break Up with Varun Sood After Dating For 4 Years: ‘I Want To Breathe’

Urfi Javed wore a risque dress when she stepped out in Mumbai on Sunday. The paparazzi spotted the Bigg Boss OTT alum out and about wearing a front and back cutout leather dress. The off-shoulder dress featured belt-like buckles on top and bottom with nylon-like laces keeping the dress together. The outfit received mixed reactions.

Ajith Kumar’s latest release Valimai has already entered the Rs 200 crore club. The film, which had been long-delayed, had finally released on February 24 and has held strong ground at the box office. According to trade analyst Manobala Vijayabalan, Valimai has collected Rs 202.64 crore worldwide. The collections surpass the worldwide box office collections of Bheemla Nayak. The Telugu movie stood at a collection of Rs 174.12 crore. Manobala tweeted that this is the fastest Rs 200 crore collection for Ajith. As of Sunday morning, Valimai collected Rs 144 crore in Tamil Nadu alone.