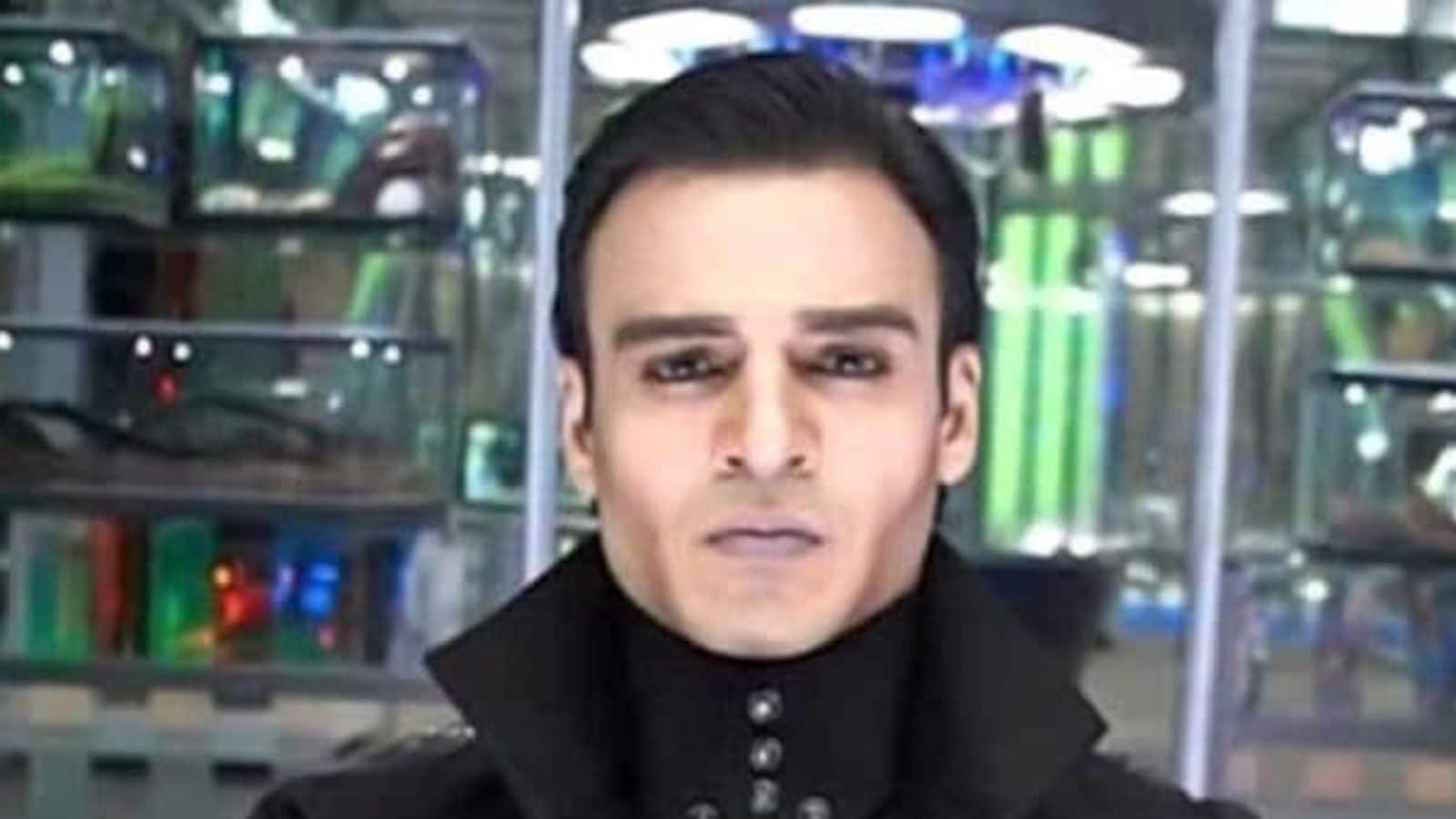 Hrithik Roshan starrer Krissh 3 was the third film in the Krrish series, following Koi… Mil Gaya (2003) and Krrish (2006). The story followed Krishna Mehra, a.k.a. Krrish and his scientist father, who face an elaborate conspiracy orchestrated by the evil genius Kaal and his gang of mutants, led by the ruthless Kaya. Upon its release, the film witnessed both commercial and critical success. As Rakesh Roshan’s magnum opus completed nine years, Vivek Oberoi who played the menacing antagonist Kaal expressed his gratitude with a sweet note.

On Tuesday, the Saathiya actor took to his Instagram handle to share a compilation of scenes featuring Vivek Oberoi’s intimidating and terrifying on-screen character mouthing some iconic dialogues from the film. Along with the video clip, Vivek jotted down in the captions, “Tum Kaal Ki Duniya Mein Ho! #Krrish3 completes 9 years! What an experience it has been playing the demonic genuis, Kaal, in the @rakesh_roshan9 directorial. @hrithikroshan brother, you were amazing as Krrish. It has been a memorable experience working with such a talented cast.”

Reacting to this, several fans of the talented actor went on to laud Vivek Oberoi for his memorable performance. One of them commented, “The best villain ever. Kaal ki anokhi duniya”, another one wrote, “That was indeed an excellent performance”. Someone else said, “Wow!! Last scene ne rula diya tha. It was such a fabulous film”. Another fan stated, “One of the best villains of the Bollywood Industry”.

Apart from Hrithik Roshan and Vivek Oberoi, the superhero flick also featured Priyanka Chopra, Kangna Ranaut, Arif Zakaria and Rajpal Yadav in prominent roles. Meanwhile, on the completion of 15 years of Krrish, Hrithik Roshan teased Krrish 4 via his social media handles on June 23, 2021. Besides being a successful film franchise, Krrish also became a name synonymous with video games and comics.