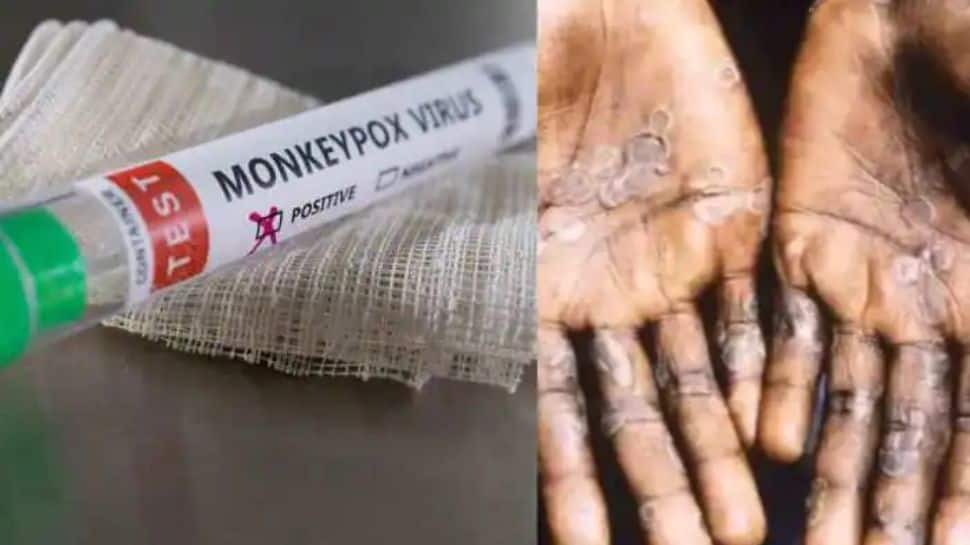 New Delhi: The recent monkeypox outbreak, with about 9,200 cases reported across 63 countries, was avoidable, according to a US expert. According to Anne Rimoin, Professor of Epidemiology at the University California Los Angeles (UCLA), the monkeypox infection has been there in African countries for decades but it sparked a global response only after the virus spread beyond rural Africa to Europe, Asia, Australia, the Middle East and South America, NPR.com reported.


‘We’ve done nothing about it’: US expert on Monkeypox

“This virus has been spreading in marginalised and vulnerable populations [in Africa] for decades, and we`ve done nothing about it,” Rimoin was quoted as saying.


“We have known that monkeypox is a potential problem for decades,” she added.


Monkeypox is rarely fatal and doesn`t generally lead to hospitalisation. It is mostly not spread through the air, and people have been getting it from close physical contact. But the lack of readily available tests and vaccines is behind the current outbreak, Rimoin noted.


‘There was no aggressive public health response’

Rimon, who has spent the last 20 years in the Democratic Republic of Congo working on monkeypox, said while the recent outbreak started in May, till last Monday, there was no “aggressive public health response”.


The US Centres for Disease Control (CDC) said on Monday that commercial laboratories have now started testing for monkeypox.


“This will not only increase the testing capacity, but also make it more convenient for providers and patients to access tests,” CDC Director Rochelle Walensky had said in a statement.


Rimoin questioned why there wasn`t a more concerted effort to address or prepare for the virus years earlier when monkeypox was spreading in rural Africa.


She said she had co-authored a paper in 2010 that documented a large increase in monkeypox cases since the eradication of smallpox and the end of the smallpox vaccine, which also protects people from monkeypox, the report said.

“If we do want to get in front of emerging infectious diseases, we have to prioritise dealing with emerging global disease threats at the site where they are spreading early on,” Rimoin said.


“We are totally interconnected by trade and travel, population growth, population movement, and we cannot make the mistake again of thinking that an infection that`s happening somewhere in a remote area of the world isn`t going to affect us right at home.


“We will continue to be chasing them, and always be paying the price for not doing what`s needed ahead of time,” she said.