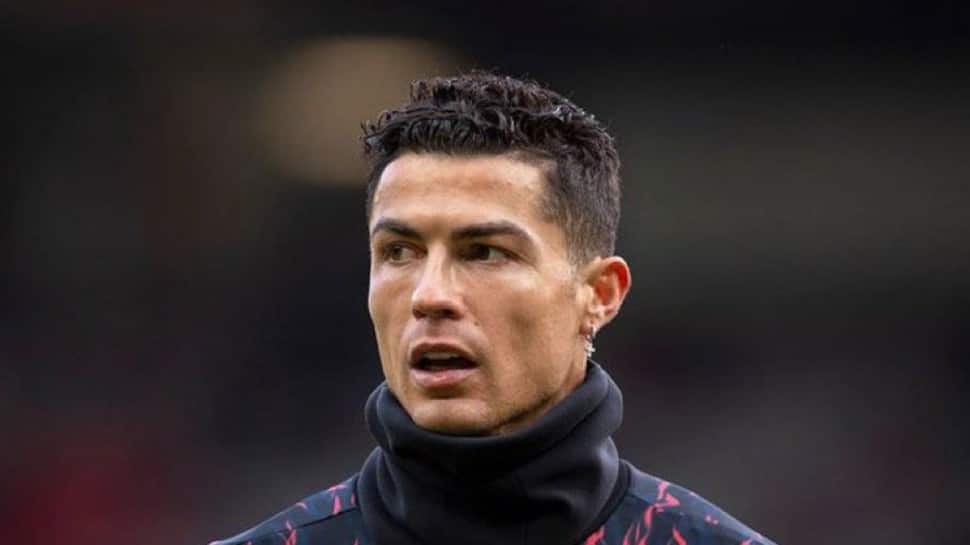 FIFA World Cup 2022: All-time leading scorer in the history of football, Cristiano Ronaldo has announced that he will retire from professional football if Portugal win the World Cup in Qatar this year. In an interview with British journalist Piers Morgan, Ronaldo said that he will “100 percent” hang up his boots if the national side win the World Cup in Qatar this year. The 37-year-old has been making headlines for his explosive interview with Piers Morgan in which he made some bold statements about his current club Manchester United which included comments about the club’s coach, staff, owners and even the younger players. (Cristiano Ronaldo interview with Piers Morgan: When and where to watch in India? All details here)

The five-time Ballon d’Or winner is in his second stint at the Premier League after playing for Real Madrid and Italian giants Juventus. Recently, the Portuguese captain became the first player in history to score 700 club goals and overall crossed the 800 mark of professional goals for club and country, which made him the leading top-scorer in the history of football. (FIFA World Cup 2022 Qatar: Harry Kane to Gareth Bale, stars to look out for in Group B)


Checkout the video of Ronaldo informing about his retirement plan below…

Cristiano Ronaldo tells Piers Morgan he’d like to hang up his football boots at 40 – plus he denies being the reason Tom Brady came out of retirement.@cristiano | @piersmorgan | @TalkTV | #90MinutesWithRonaldo | #PMU pic.twitter.com/encoKB268p
— Piers Morgan Uncensored (@PiersUncensored) November 17, 2022

However, if Portugal fail win the World Cup the forward said he still plans on playing at the top level till he’s 40 years of age but also added that ‘you never know’ what’s coming and everything doesn’t always goes as planned.

“I want to finish [aged] 40. I think 40, will be a good age… But I don’t know, I don’t know the future. Sometimes you plan one thing for your life and as I told many times, the life is dynamic. And you never know what’s going to happen,” said Ronaldo.


Portugal are placed in Group H of the FIFA World Cup 2022 in which they will face Ghana, Uruguay and South Korea. The Cristiano Ronaldo-led have a big task up their shoulders as they have pretty good sides lined up against them in the group stage. However, no one will take them lightly as well. On paper, Portugal are the favourites from Group H but in a FIFA World Cup,/ you never know.