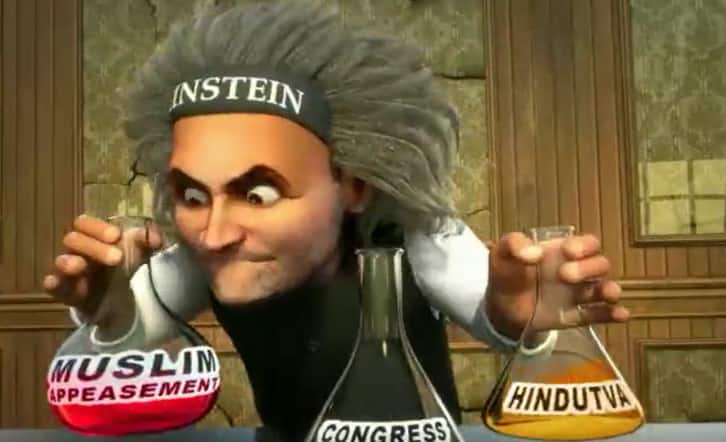 
The parody character of Rahul Gandhi can be heard singing that it is his job to create confusion in the party.  Besides, in the parody clip, the former Congress president says he grows potatoes, makes gold and is often defeated in the election but he does not give up.


“Let me spread the confusion and make my own brand out of that confusion,” the parody video character said.

Meanwhile, the video shared by Chief Minister Sarma has drawn major flak from the Congress. Many leaders from the opposition party criticised him for this.

Earlier, Sarma had mocked the `Bharat Jodo Yatra` of the Congress party and referred to it as one of the biggest comedies of this century.


He said that our country does not need yatras such as `Bharat Jodo` because “we live in a united India”.


“India was divided only once in 1947 when a new country Pakistan was born and it was Rahul Gandhi`s party Congress which allowed that partition to happen,” he said.


Sarma suggested the former Congress president that he should instead travel to Pakistan and do the yatra there so that people get an India that was undivided before the Partition.