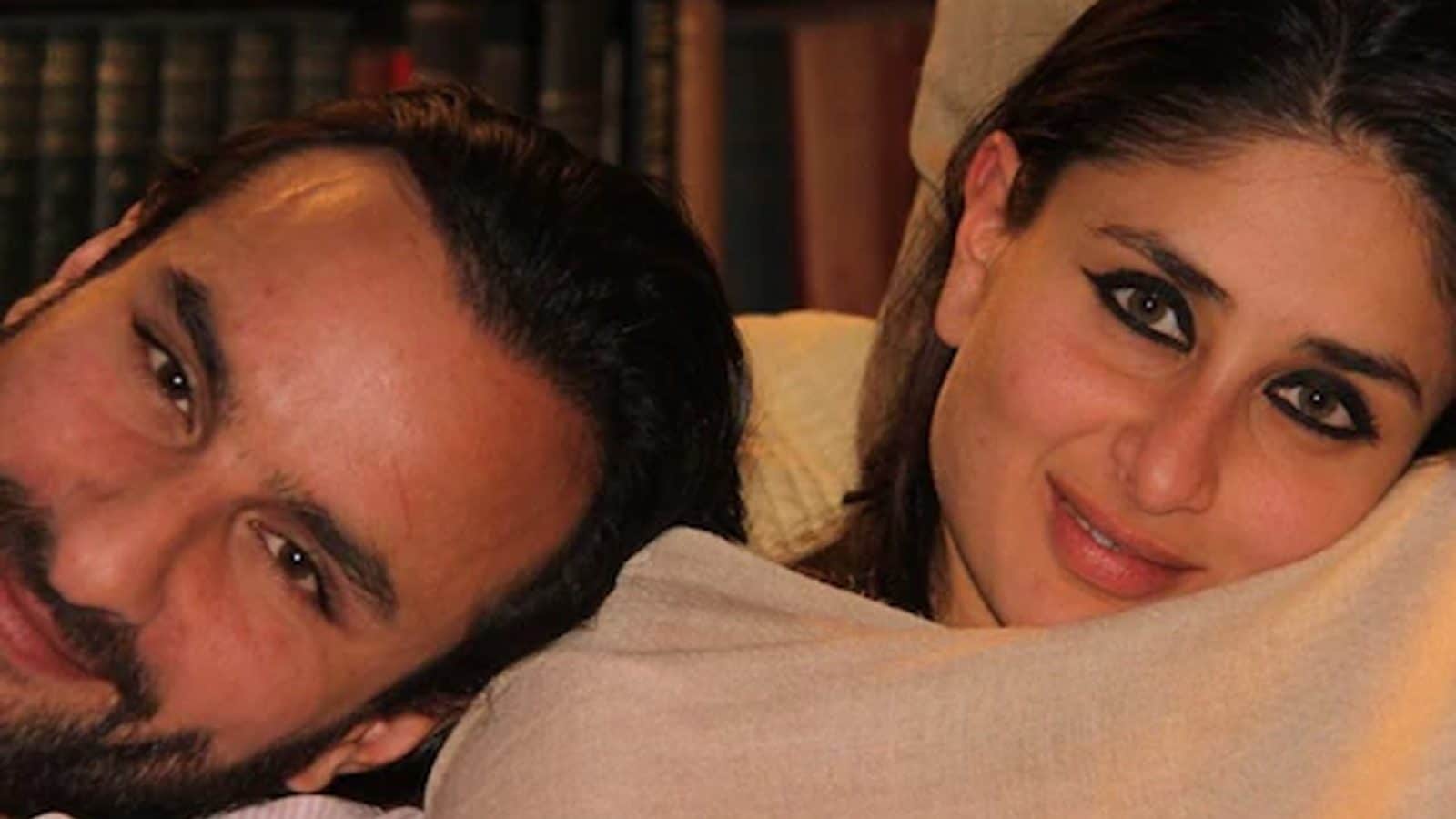 Bollywood power couple Kareena Kapoor Khan and Saif Ali Khan have impressed their fans and cine audience in general with their on-screen chemistry in films like LOC: Kargil, Tashan etc. And while the duo hasn’t done a film together in a while, the audience got a glimpse of their adorable chemistry in a new ad commercial.

In this commercial, Kareena is playing Sitar, while Saif is seen fiddling with his mobile and playing Tabla. Suddenly, Kareena is disturbed by Saif, who addresses her as Manju ji and asks where he could watch the web series Asur. Kareena is about to reply but their students answer this question via a humorous song. These students also list other shows that can be watched along with Asur.

The quirky theme behind this commercial was loved by viewers. Jewellery Designer Saba Pataudi commented, “SO cute!”. Fitness trainer Rupal Sidhpura Faria was also left in splits. Others laughed as well and appreciated the ad.

Apart from this commercial, Kareena recently essayed the role of female lead opposite Aamir Khan in Laal Singh Chaddha directed by Advait Chandan. She will also portray key roles in films The Devotion of Suspect X, The Buckingham Murders, an untitled Rajesh Krishnan project and Takht.