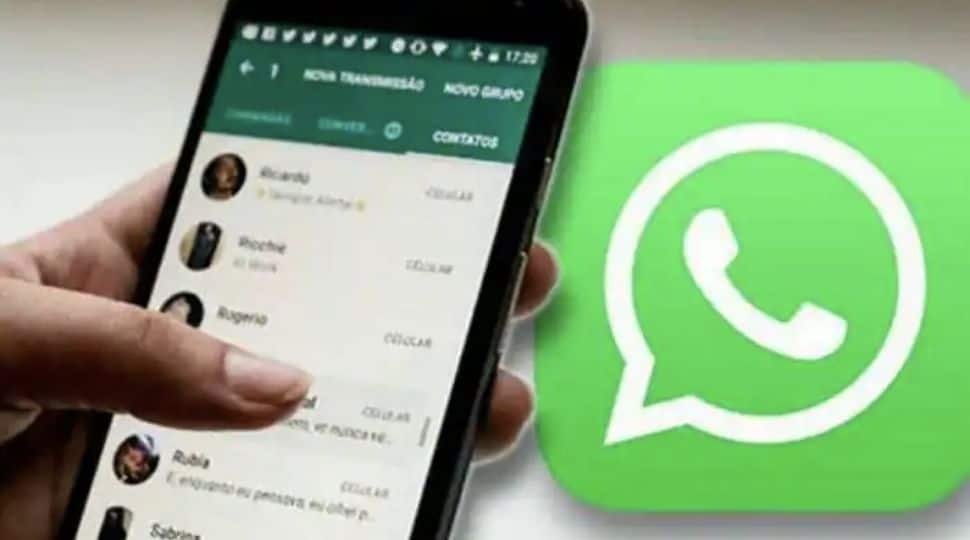 New Delhi: WhatsApp has been the point of criticism for some point of time now, but it still remains the most used instant messaging platform in the country. WhatsApp is reportedly working on a new feature that will allow users to change colours inside the app.

This new feature will let WhatsApp users to modify colours in the chat box and opt for a darker shade of green for text on the screen.

WhatsApp has been working on a lot of other new and exciting features. It was recently also reported that WhatsApp is working on a feature that will allow users to change the playback speed of voice messages at their convenience.

The feature is currently in beta is being developed for iOS users currently. As per Mashable, with this feature, WhatsApp users will be able to speed up their voice notes.

The feature will be released with WhatsApp version 2.21.60.11. It will have a total of three-speed levels – 1x, 1.5x and 2x where users will be able to play the audio messages at any one of these speeds.