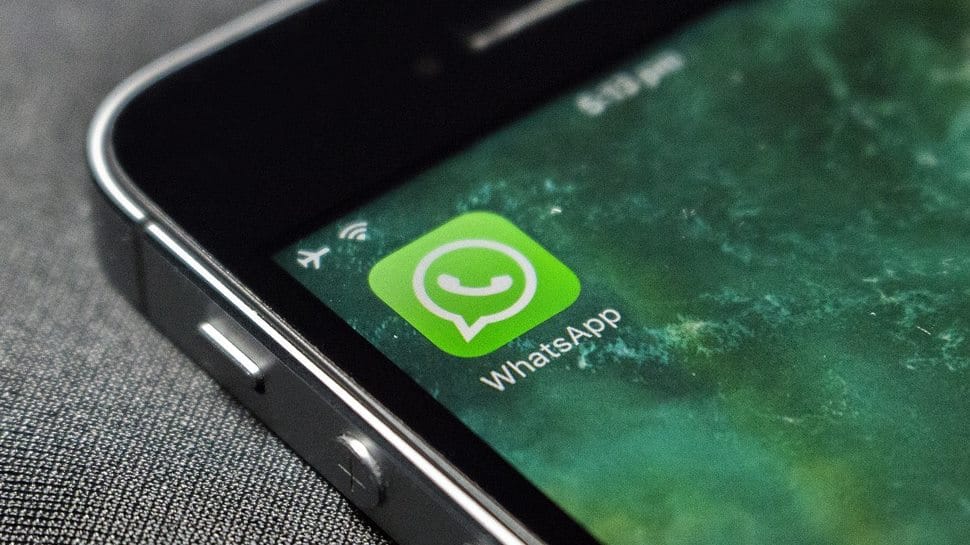 Come October 24, some iPhone users might find that WhatsApp may not be supported on their phones and uninstalling and reinstalling is not going to solve that problem. This is going to happen because Apple is Withdrawing support for WhatsApp from iPhones running on iOS 10 and iOS 11.


Not only Apple but WhatsApp have also started notifying iPhone users that WhatsApp will not support devices running using iOS 10 or iOS 11. If the person wants to continue using WhatsApp, they will have to update their iOS. According to the WhatsApp website, the instant messaging app will now run on iPhones with iOS 12 or newer versions. While Apple users constantly update their iOS, it’s estimated that iPhones with iOS 10 and iOS 11 will be lesser in numbers.


Also Read: SBI hikes fixed deposit rates twice in a week; revised rates offer a maximum interest of up to 7.9 per cent from today


An iPhone user can go to settings in the device to get the latest compatible version of the iOS through a software update.


According to WABetaInfo, a website that tracks WhatsApp development very closely, iPhone 5S, iPhone 6 and iPhone 6S users can update their iOS version to iOS 12 and continue using WhatsApp.


It may be recalled that WhatsApp not only withdraws software update/spare parts support for old devices but also puts them in the vintage list as well. Recently, Apple added iPhone 6 to its Vintage product list. According to the Apple website, it considers products as vintage when Apple stopped distributing them for sale more than 5 and less than 7 years ago. However, Apple will keep providing services like spare parts for the devices for seven years as mandated by the law.