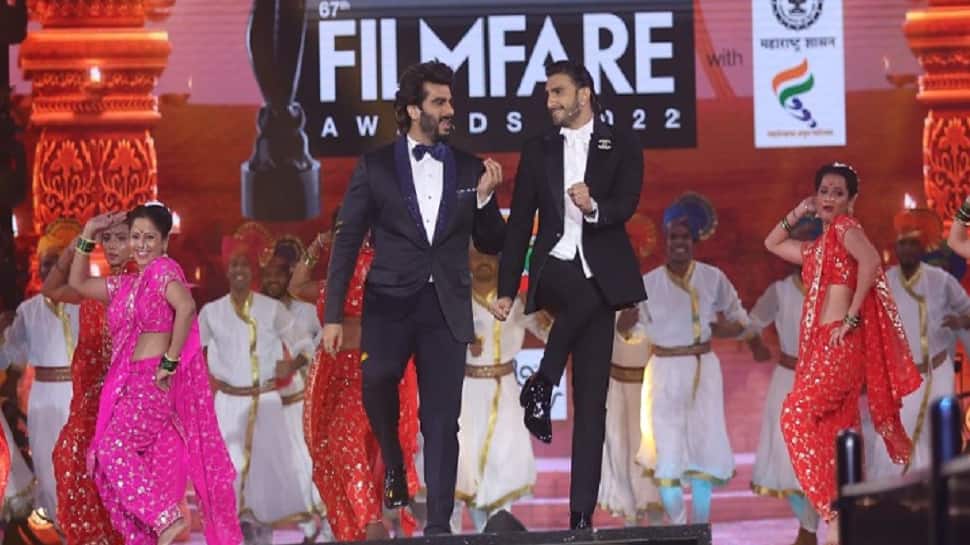 New Delhi: The 67th edition of Filmfare Awards was a night to remember as it brought the biggest stars of Bollywood under one roof to celebrate the artistic and technical brilliance of Hindi cinema.


The ceremony, which is the epitome of elegance, glamour, and energy, celebrated excellence across movies that were released in 2021 in the 3 major categories – Popular, Critic, and Technical. Along with its exclusive telecast on Colors, the spectacular ceremony of the 67th Wolf777news Filmfare Awards will be simulcast on Filmfare’s page on Facebook on September 9th at 9 pm.


The Filmfare Awards 2022 is scheduled to be premiered on September 9, 2022, and it will premiere on Colors TV and Colors Cineplex.


The audience will get to witness an evening replete with stars like Ranveer Singh, Varun Dhawan, Vicky Kaushal, Kiara Advani, Disha Patani, Arjun Kapoor, and Maniesh Paul, as they leave the audience enthralled and entertained. Furthermore, the viewers are in for a night filled with entertainment as they get to watch some of the most incredible performances of all time. 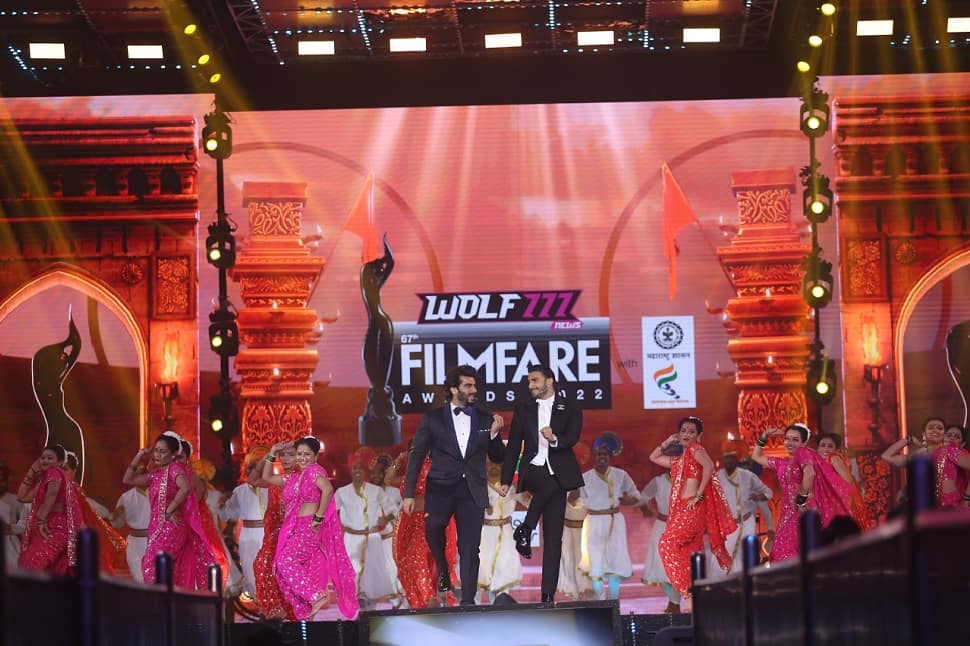 Catch all the fun of the 67th Wolf777news Filmfare Awards 2022 exclusively on Colors with a simulcast on Filmfare’s page on Facebook on September 9th from 9 pm onwards.