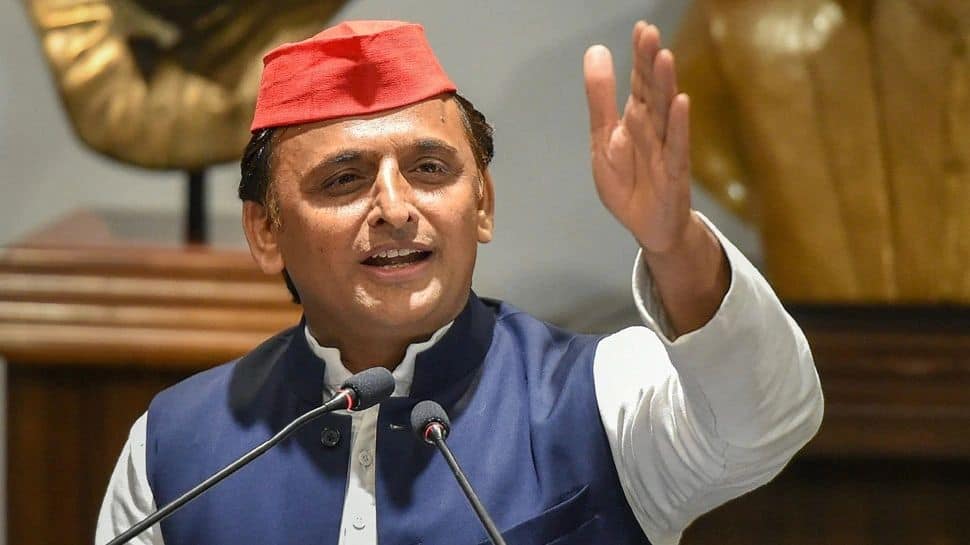 Jaunpur: Alleging misuse of central probe agencies by the Union government against Opposition leaders, Samajwadi Party chief Akhilesh Yadav on Thursday sought to know why the Enforcement Directorate did not swing into action over “corruption” in the Bundelkhand Expressway project.


“The Enforcement Directorate (ED) has become a tool to harass Opposition leaders on directions of the central government. Will ED also probe corruption of the government? The Bundelkhand expressway project is marred by corruption. Why is the government not ordering a probe by the ED?” he told reporters here.

The expressway was inaugurated by Prime minister Narendra Modi on July 16 and four days later, potholes developed in it due to rains, inviting criticism from the Opposition.


He said his party will continue to fight against the Bharatiya Janata Party (BJP) in the 2024 parliamentary polls, and rid people of its “misrule”.


(Except for the headline, this story has not been edited by Zee News staff and is published from a syndicated feed.)