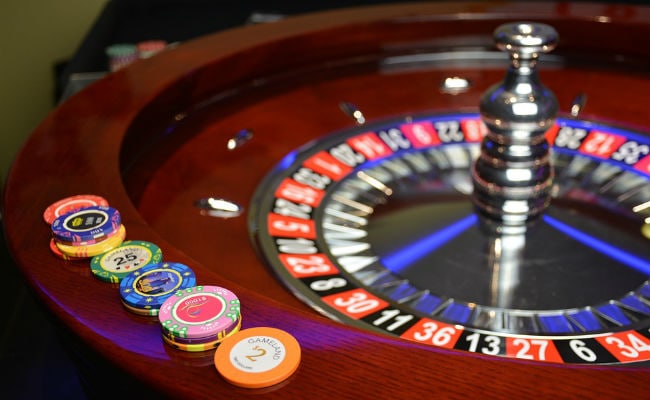 The government of Meghalaya has halted plans to allow casinos in the state, Chief Minister Conrad Sangma said today, after pressure from religious groups and other sections. As for the three licences already issued, those will technically not be cancelled but lapse in six to eight months, sources said, underlining that the government’s decision will mean they won’t come up anyway.

The policy rollback came even after Taxation Minister James Sangma, the chief minister’s elder brother, recently cited “boost to tourism” as a reason why casino licences would be issued.

Today, Conrad Sangma said, “We have given instructions to stop any further process to happen. But the processes that happened before this order, remain… Before the debate started and before we met NGOs and Church leaders… we mentioned in the assembly [that] we have given three provisional licences, meaning temporary licences on the condition that within six or eight months the operations had to start. We have communicated to everybody now not to move further,” he added.

Main opposition party Trinamool Congress is demanding more from the National People’s Party-led Meghalaya Democratic Alliance government. It wants a repeal altogether of the Meghalaya Regulation of Gaming Act and Rules, 2021, which had provisions for casinos.

But the chief minister said that law’s intention is to regulate existing gaming parlours and generate revenue for the state.

Trinamool leader George B Lyngdoh said “This government is unorganised and has multiple directions, multiple intentions,. They should realise the mistake and repeal the Gaming Act. Intentions and decisions of the government should be for benefit of the people.”

Earlier, Chief Minister Sangma said at a party meeting about the casino row, “Let me assure everyone that, without taking people into confidence, there is no question of further movement on this line.”

The forum opposing casinos has welcomed the decision, but with a caveat. “The chief minister’s statement lacks clarity and a full assurance. We are against any provisions of setting up casinos in future as well,” said Rev EH Kharkongor, Secretary, Khasi Jaintia Christian Leaders Forum (KJCLF).