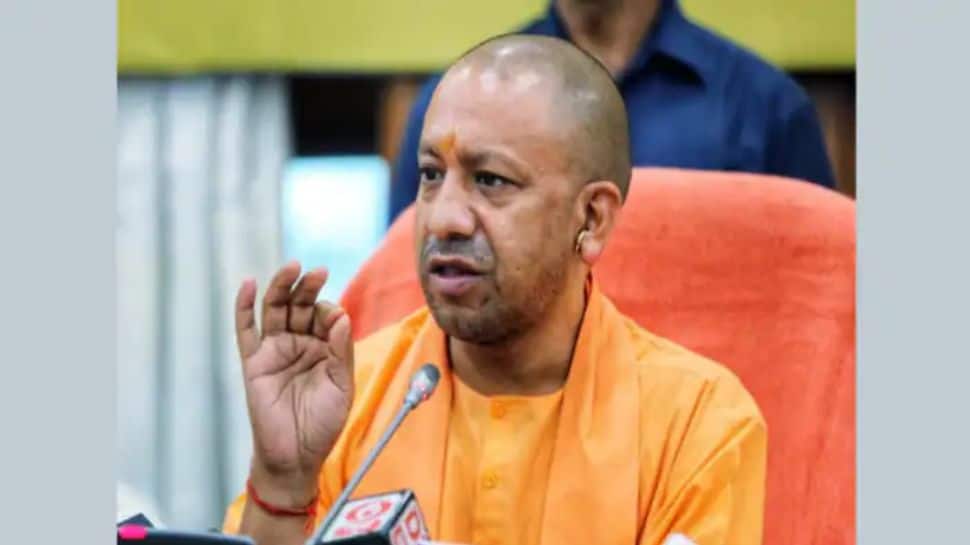 Instead of two, only one additional police commissioner will be of Deputy Inspector General (DIG) rank. A Headquarters deputy commissioner of police (DCP) will be of SSP rank.


Similarly, Vijay Singh Meena and A Satish Ganesh were made police commissioners in Kanpur and Varanasi respectively after commissioner system came into force in both these cities on March 26, 2021.